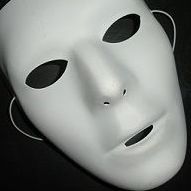 By Amalga9,
December 22, 2020 in Good Wishes, Gratitude, Blessings and Prayers