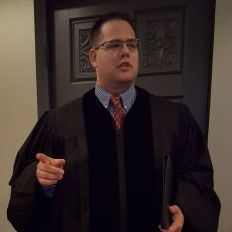 By RevSam,
August 12, 2017 in Interpath Dialogue, Universal Virtues and Values